You command Siri to search for the nearest pizza delivery joints and you are presented with a list of them.

Voice recognition has come a long way; however, this technology is not recent.

Speech recognition software has come a long way with respect to a lot happening in the Voice Technology today. But the revolution started early back where first speech recognition machines were developed during the middle of the 20th Century.

In those days, it would take an entire room to develop and implement those as compared to today where they have become accessible to the human reach.

What started out as a thought has gradually evolved through several stages of what it is now.

Here is a brief dive into its evolution.

In 1773, Russian Scientist Christian Krztzenstein, a professor in physiology in Copenhagen, worked on a device that produced sounds similar to human vowels.

In the early 19th century, English inventor Charles Wheatstone got a chance to improve on Von Kempelen’s systems with resonators made out of leather.

In 1881, Alexander Graham Bell and his cousin Chichester Bell built a rotating cylinder with a wax coating, with a stylus that would cut vertical grooves, responding to incoming sound pressure.

This invention paved a way for the first recording machine, the “Dictaphone”, which got patented in 1907.

The idea here was to get rid of stenographers by using a machine to record dictation of notes and letters for a secretary, so they could be typed offline. Later on, the invention became a hit with the ideation upon which it was built.

But all those baby steps kept machines passive – until “Audrey”, the Automatic Digit Recognition Machine, came along in 1952.

Built in 1952, ‘Audrey’ was invented by Bell Laboratories which could only understand numbers. The huge machine occupied a six-foot-high relay rack, consumed substantial power and had a lot of cables. Audrey could recognize the sound of a spoken digit – zero to nine – with more than 90% accuracy, at least when uttered by its developer HK Davis.

Then, at the 1962 World Fair, IBM showcased “Shoebox” – The first Digital Speech Recognition Tool, which was able to understand 16 spoken English words.

The most significant leap came in 1971 when the US Department of Defence’s research agency funded DARPA SUR (Speech Understanding Research) programme for five significant years. This program aimed to reach a minimum vocabulary of 1000 words.

A number of companies and academia including IBM, Carnegie Mellon University (CMU) and Stanford Research Institute took part in the programme.

As a result, ‘Harpy’ was developed by Carnegie Mellon which comprehended 1011 words. It had a more efficient system of searching for logical sentences.

In the mid-1980s, IBM built a voice-activated typewriter Tangora, capable of handling a 20,000-word vocabulary. It was based on a Markov Model which adds statistics to digital signal processing techniques.

Many of these programs made their way into business applications.

This era paved the way for a bigger revolution when Google came in and released its Google Voice Search app for the iPhone. It utilized data centers to compute the enormous amount of data analysis needed for matching user queries with actual examples of human speech.

In 2010, Google added “personalized recognition” to Voice Search on Android phones, and to its Chrome browser in mid-2011.

Soon after, Apple offered its own version, called Siri, while Microsoft called its AI Cortana.

From that to this day, voice search has successfully managed to find its comfortable place in our mobile devices. And as of now, it will only grow as its user’s search patterns grow and evolve. 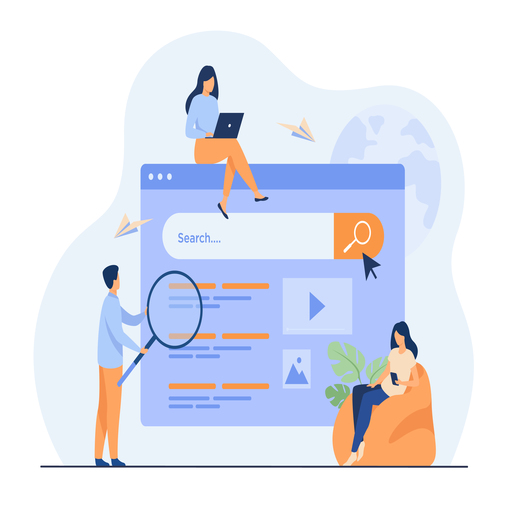 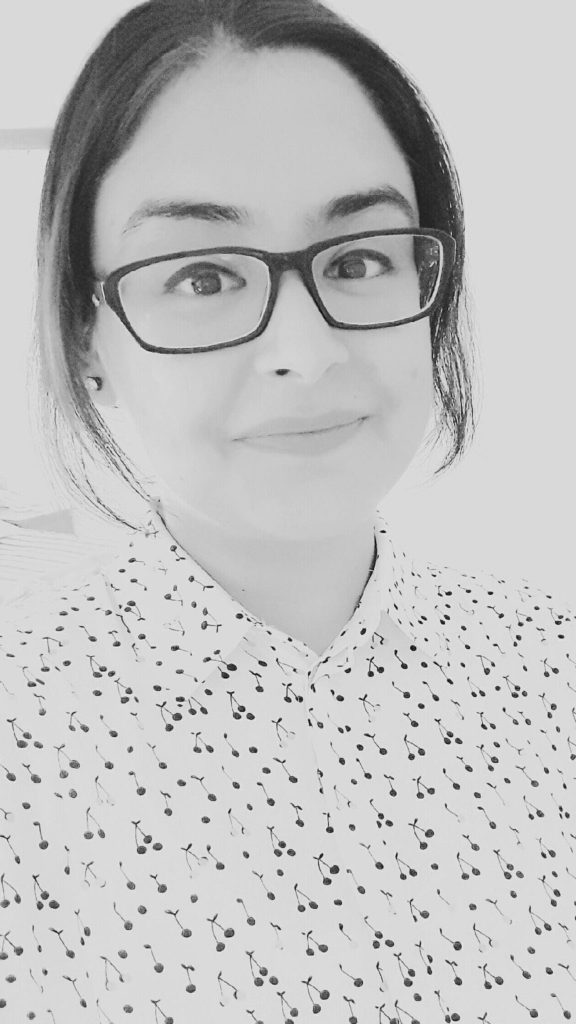